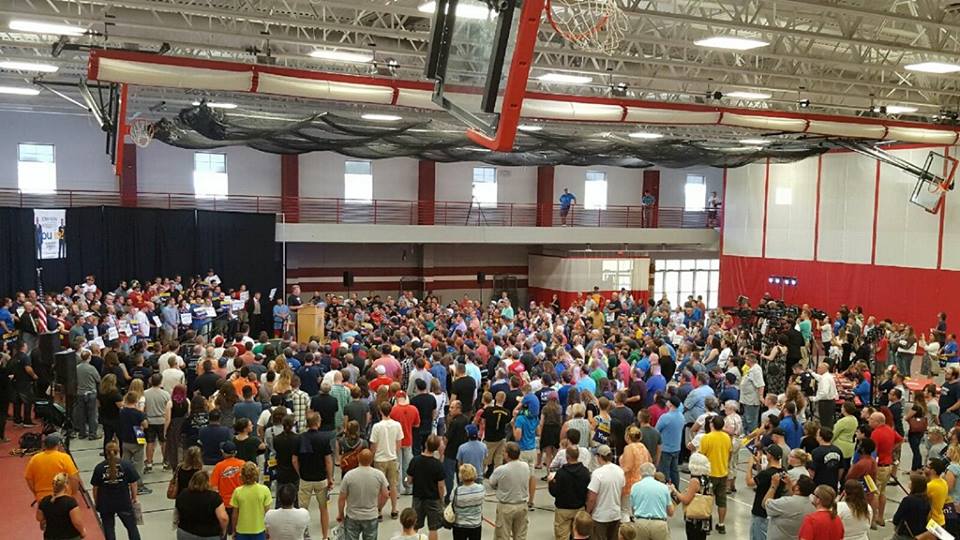 For this historic event, the LPIA State Committee has set the caucus date for February 5th, 2018. It is traditional in Iowa politics for major parties to hold their caucuses on the same winter night. The LPIA will honor this tradition and will join the legacy parties, which predate the Civil War, by holding our caucus on the same night as the other two major parties.

No Party voters have rejected the two party system in Iowa by becoming the largest voting block in the state, eclipsing the legacy party membership. The LPIA now offers these voiceless voters an opportunity to join a new major party and to participate in our caucus to convention process. Iowa voters will also have a third major party primary ballot to consider in June of 2018.

There will be no Super Delegates tilting our caucus process nor bound delegates enforced by establishment rules. The LPIA will offer a transparent and representative process for all Iowans, all votes will count and have an impact through the 2018 Libertarian National Convention in New Orleans.

The LPIA attained Major Party Status in Iowa in March of 2017 via the party nominee’s historic performance in Iowa. The LPIA is the only major political party in Iowa with a growing voter registration roll. We offer an alternative from the party systems which have brought about division, toxic rhetoric and reckless policy here in Iowa. The 2018 LPIA convention dates will be set in the near future by our State Central Committee.

This message is only visible to admins.
Problem displaying Facebook posts.
Error: Error validating access token: The session has been invalidated because the user changed their password or Facebook has changed the session for security reasons.
Type: OAuthException
Subcode: 460

The Libertarian Party is committed to America’s heritage of freedom: individual liberty and personal responsibility, a free-market economy of abundance and prosperity, a foreign policy of non-intervention, peace and free trade.